Sailing in the wake of the Mayflower

SB Snark is a fully-crewed traditional Thames sailing barge. Throughout the summer of 2020, the Snark will retrace the route taken by Mayflower and Speedwell as they travelled along the south coast of England in 1620.  This adventure is split into nine legs with four layovers. Visitors can join Snark for some or all of the journey. 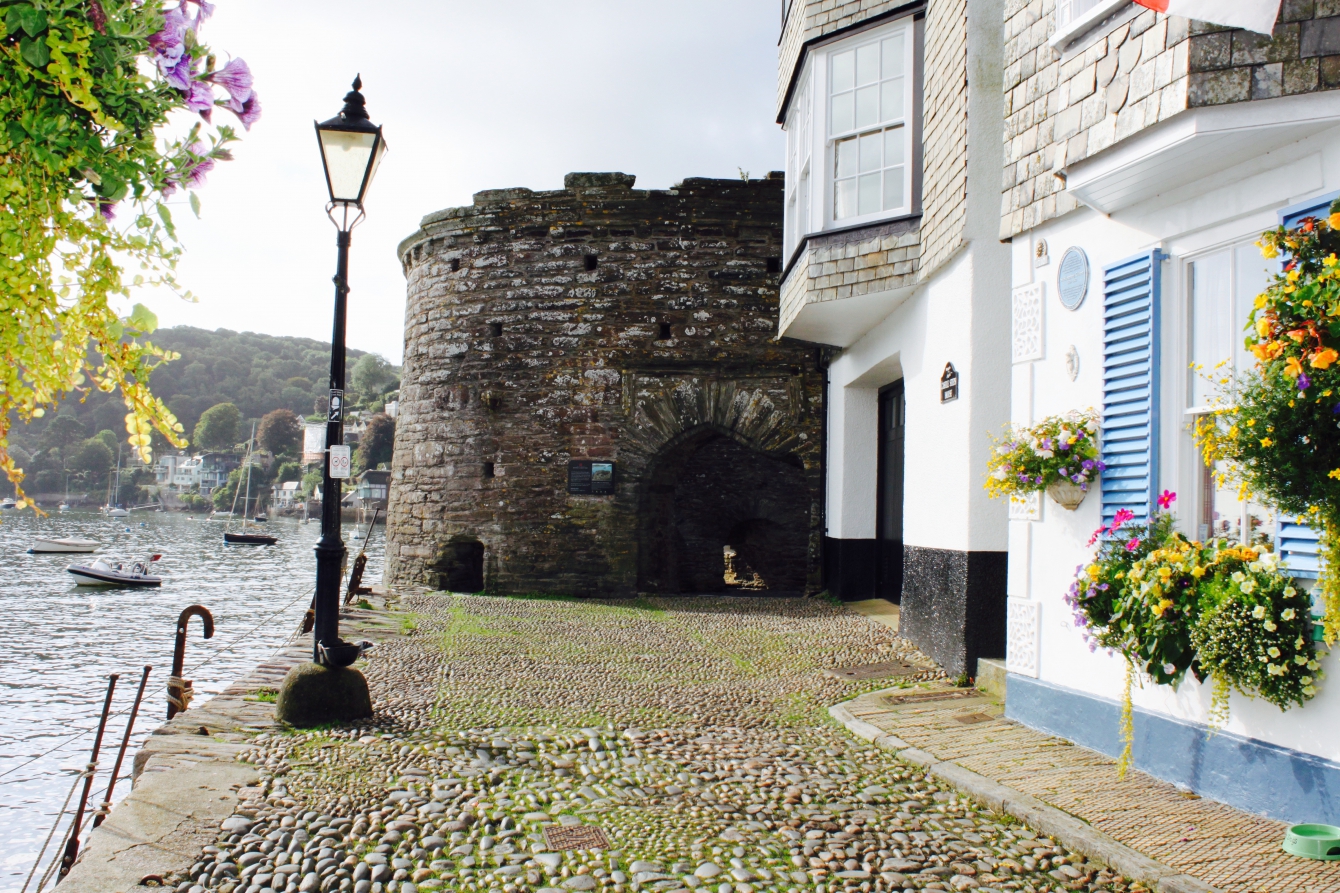 An unforgettable adventure through Dartmouth and Plymouth tracing the journey of the Pilgrims who set sail on the Mayflower in 1620.

"So the master of the bigger ship (called Mr. Jones) being consulted with, they both resolved to put into Dartmouth and have her there searched and mended, which accordingly was done, to their great charge and loss of time and fair wind. She was here thoroughly searched from stem to stern, some leaks were found and mended, and now it was conceived by the workmen and all, that she was sufficient, and they might proceed without either fear or danger."