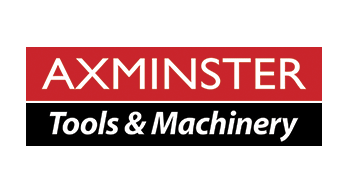 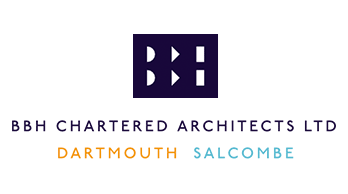 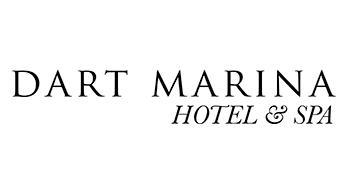 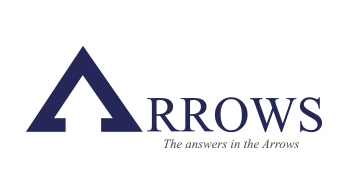 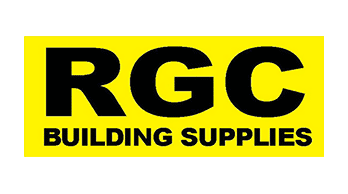 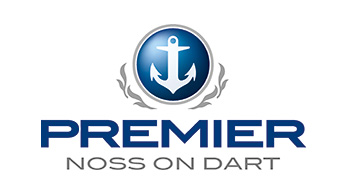 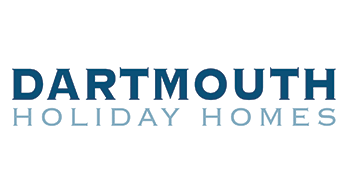 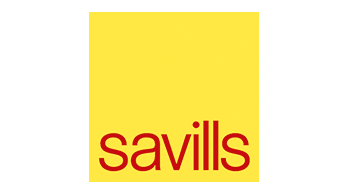 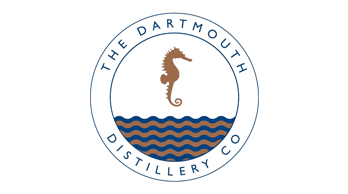 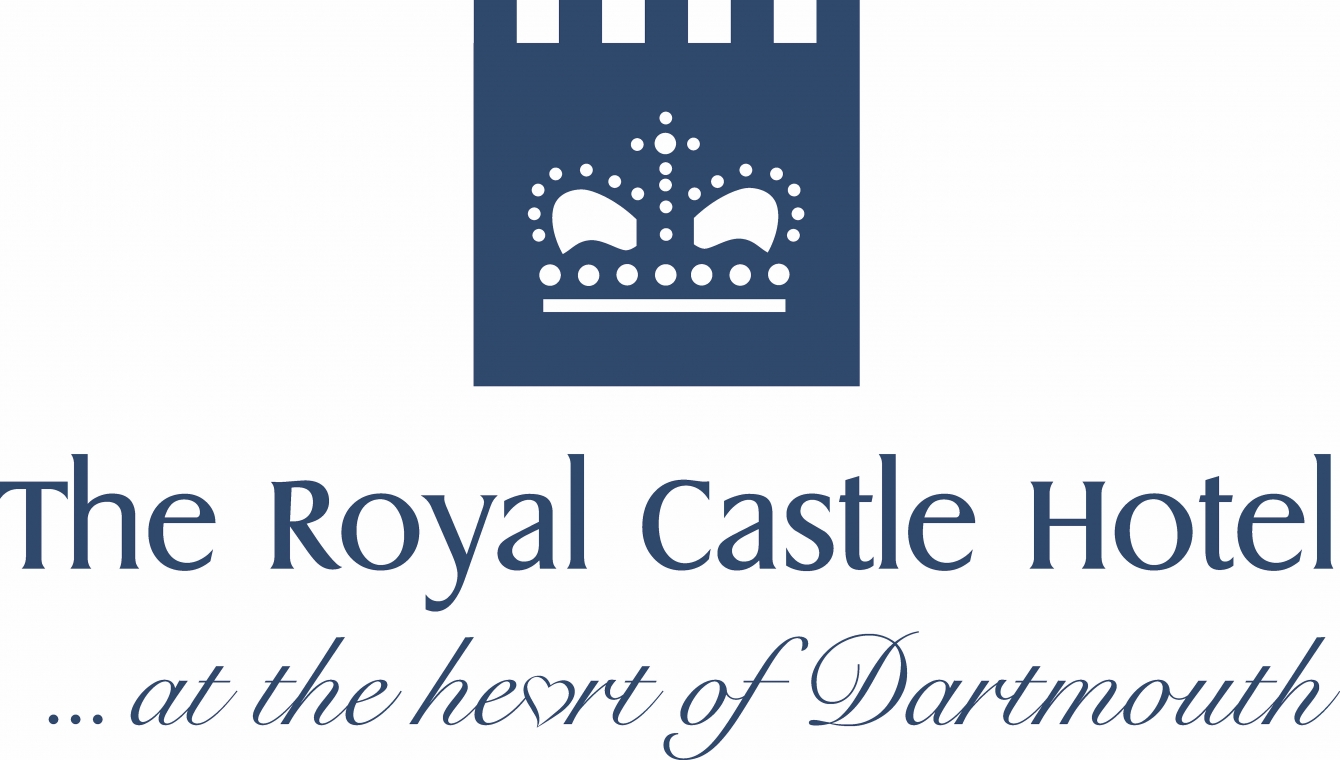 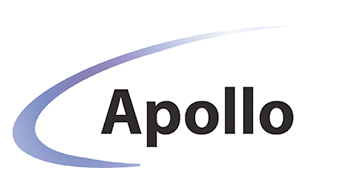 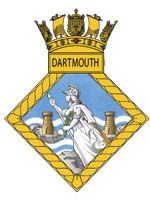 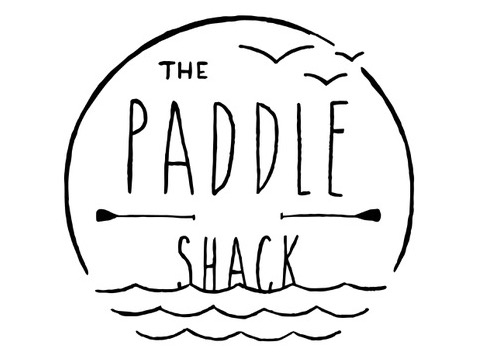 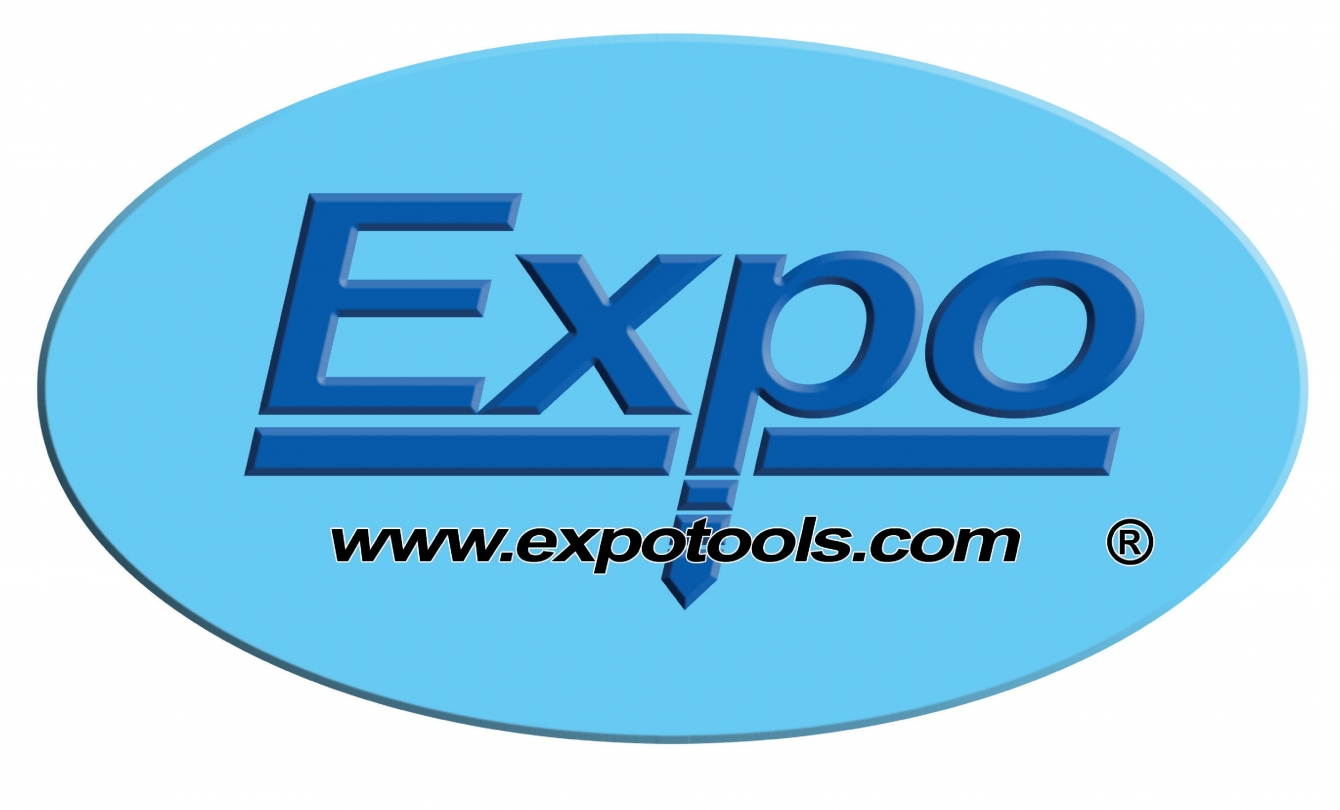 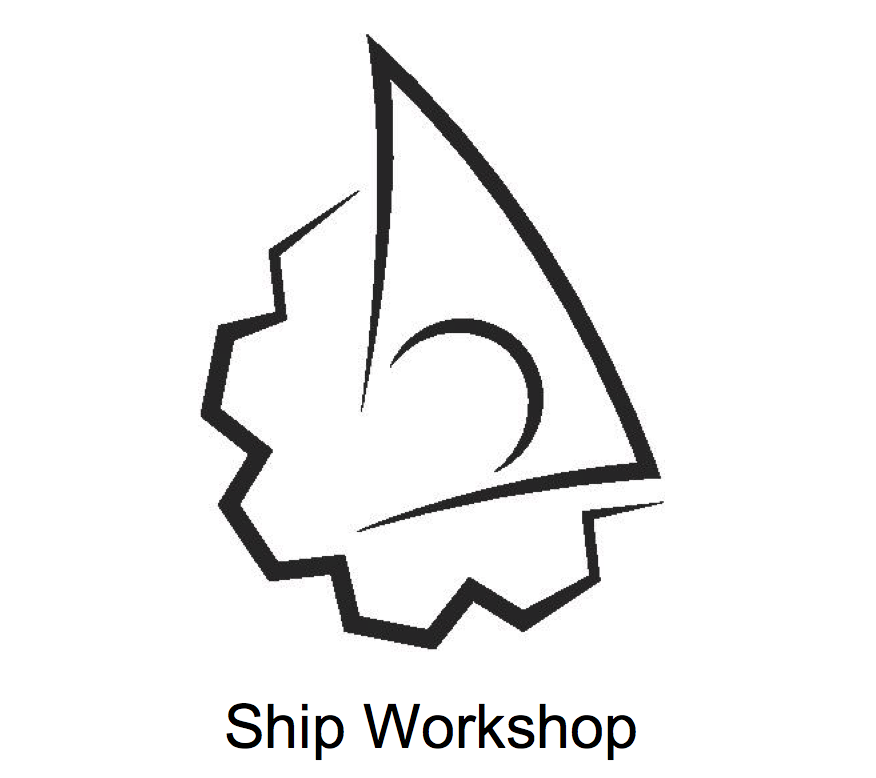 Plus a number of individual donors who wish to remain anonymous.

"So the master of the bigger ship (called Mr. Jones) being consulted with, they both resolved to put into Dartmouth and have her there searched and mended, which accordingly was done, to their great charge and loss of time and fair wind. She was here thoroughly searched from stem to stern, some leaks were found and mended, and now it was conceived by the workmen and all, that she was sufficient, and they might proceed without either fear or danger."