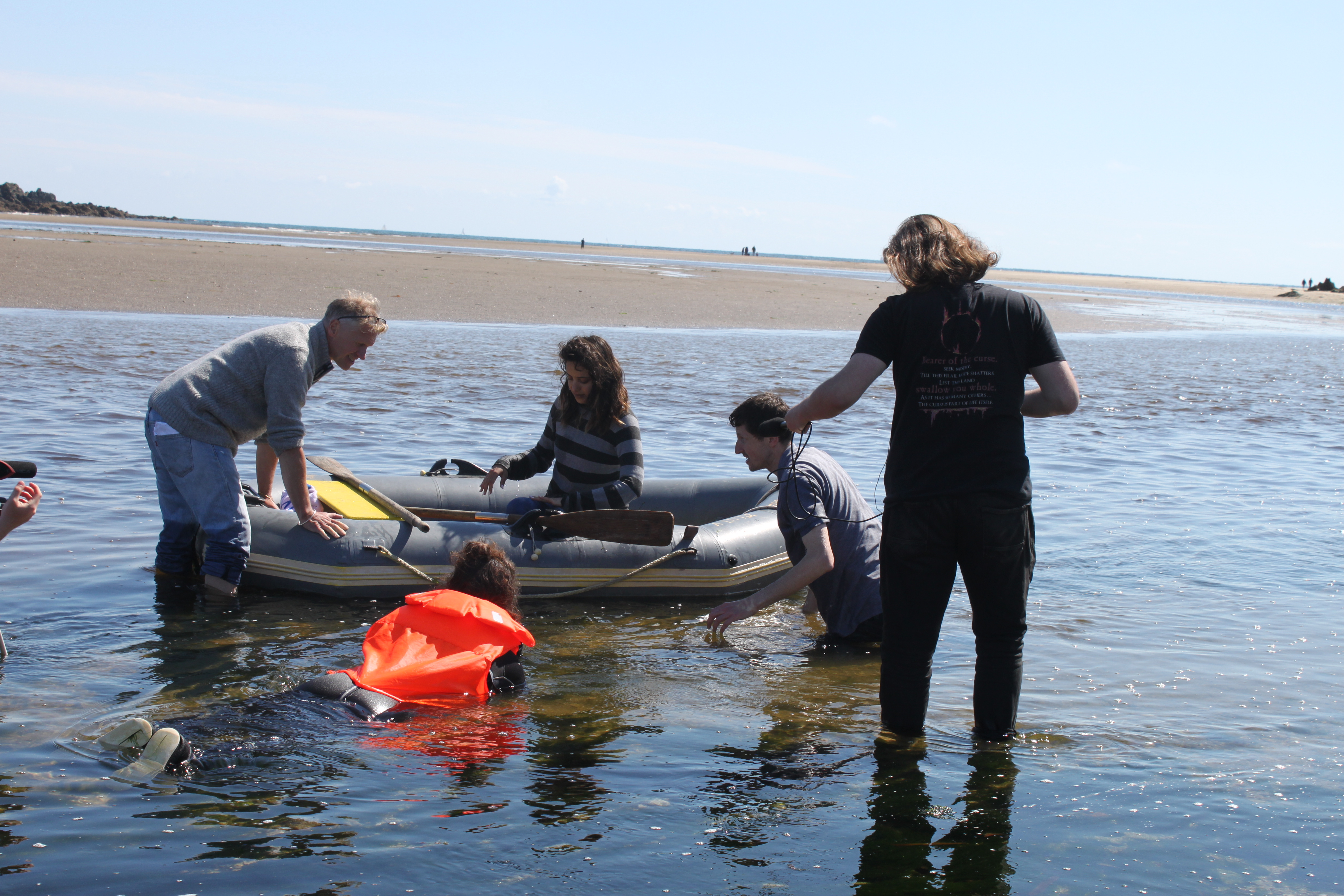 This exciting and creative project has involved young film makers in the region.

We teamed up with students on Plymouth College of Art’s Film Degree Course, headed by film tutors Chris Bailey and Neal Kirk, and with multi-award-winning Producer/Director, Peter Nicholson. Peter is passionate about fostering talent among young filmmakers and actors in the South West, and he led and coordinated the project. Students from local schools have had the opportunity to work on the films as part of their work experience. 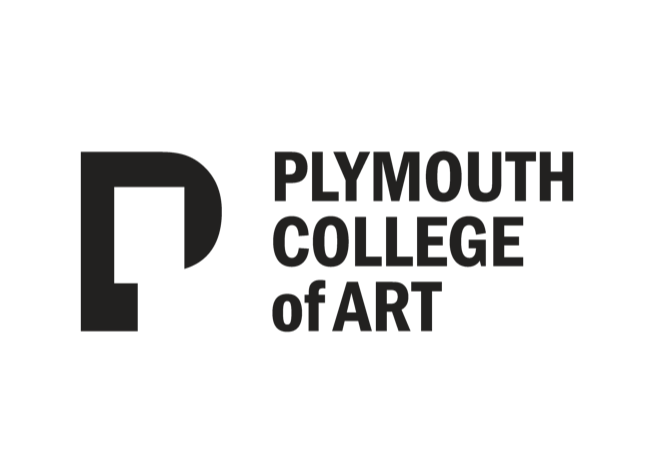 The idea at the heart of the project was to produce four short (10min.) films, each inspired by an aspect of the Mayflower story, or an issue that the Pilgrim’s faced: themes such as Migration, Religious Intolerance, Cultural Integration and Social Justice.We did not set out to tell the history of the Pilgrim’s journey per se, but to make modern, relevant and diverse short films that have been inspired by their story, and that can say something powerful and resonant about the problems facing humanity in the 21st Century.

Both phases of this project have now been completed and the students have created four very different films – a documentary, a drama, a thriller and a shadow puppet film, to form a complete programme.

Since COVID-19 struck last year, we have not been able to screen these films as widely as planned, but the programme was premiered during our Festival at Home in November 2020, and we plan to screen them more widely, when we are able.

Thank you to everyone involved in this creative educational project!