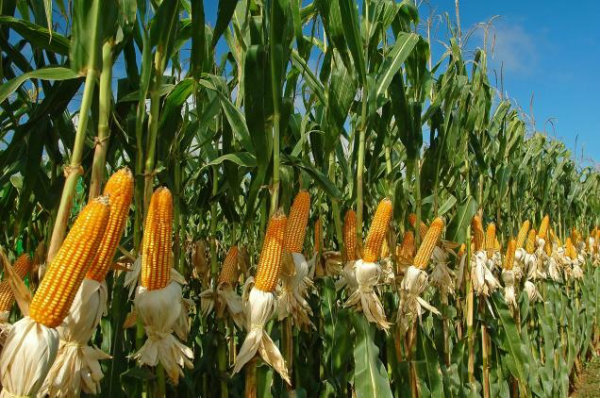 A replica New World Plantation Garden will be created in Coronation Park, to emulate the food growing techniques which were adopted by the early settlers with help from the Wampanoag Indians, and will demonstrate the horticultural fusion of the two cultures.

This interesting and educational garden will be a point on the Dartmouth Mayflower Heritage Trail, with interpretation boards and digital smartphone information.

Without the help of the Native American tribes the early Pilgrim Fathers’ settlement would not have survived the first winters. The settlers took seeds and plants with them, such as wheat, barley, oats, root crops and medicinal herbs. Unfortunately, these crops and their planting techniques were not suited to the environment, and many crops failed.

The Native people taught the settlers how to grow maize (Indian Corn), beans and squashes in ‘plantation gardens’ within the forest clearings.  The Native Indians also introduced them to the native medicinal and food plants such as Cohosh, Blueberry and Cranberry.  They grew a mixture of the new crops, interspersed with their traditional English food crops such as leeks and carrots and herbs, such as parsley and mint. .