Home » Mayflower Story » Who Were the Separatists? 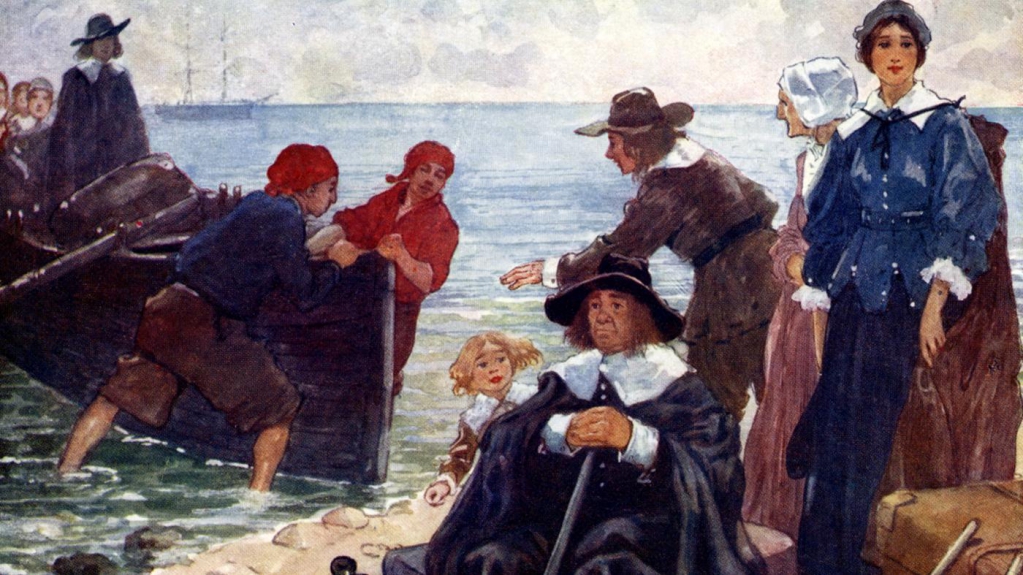 The Separatists were living through a period of religious turmoil, which had existed since Elizabeth I’s reign.  The country had been predominantly Catholic, and in the 1600s Church of England services retained some aspects of Catholicism, which reform-minded Protestants regarded as decadence.

They preferred to worship in simple churches with no ornamentation.  A group of religious dissenters broke away from the Church of England – they became known as Separatists – and they were persecuted for not conforming to the style of religion practiced by the Church at the time.

As a result of this persecution, many religious leaders and their congregations fled the country, and one group moved to Leiden in the Netherlands, where they believed there was more religious tolerance.  Their life there was harsh, and after several years they discovered that freedom of religion was also limited, and they were afraid that their children would integrate too much into the Dutch Church and way of life.  So they made a plan with some Separatists in England to start a new colony.  With the backing of Merchant Adventurers, who financed the voyage, they obtained the Mayflower and Speedwell to take them on their journey across the Atlantic.  They met up and sailed to Southampton, before setting off on their historic voyage. 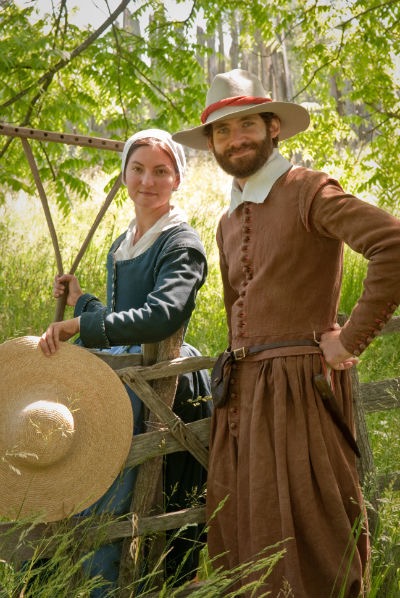 "Yea, let them which have been redeemed of the Lord, shew how He hath delivered them from the hand of the oppressor. When they wandered in the desert wilderness out of the way, and found no city to dwell in, both hungry and thirsty, their soul was overwhelmed in them. Let them confess before the Lord His loving kindness and His wonderful works before the sons of men."