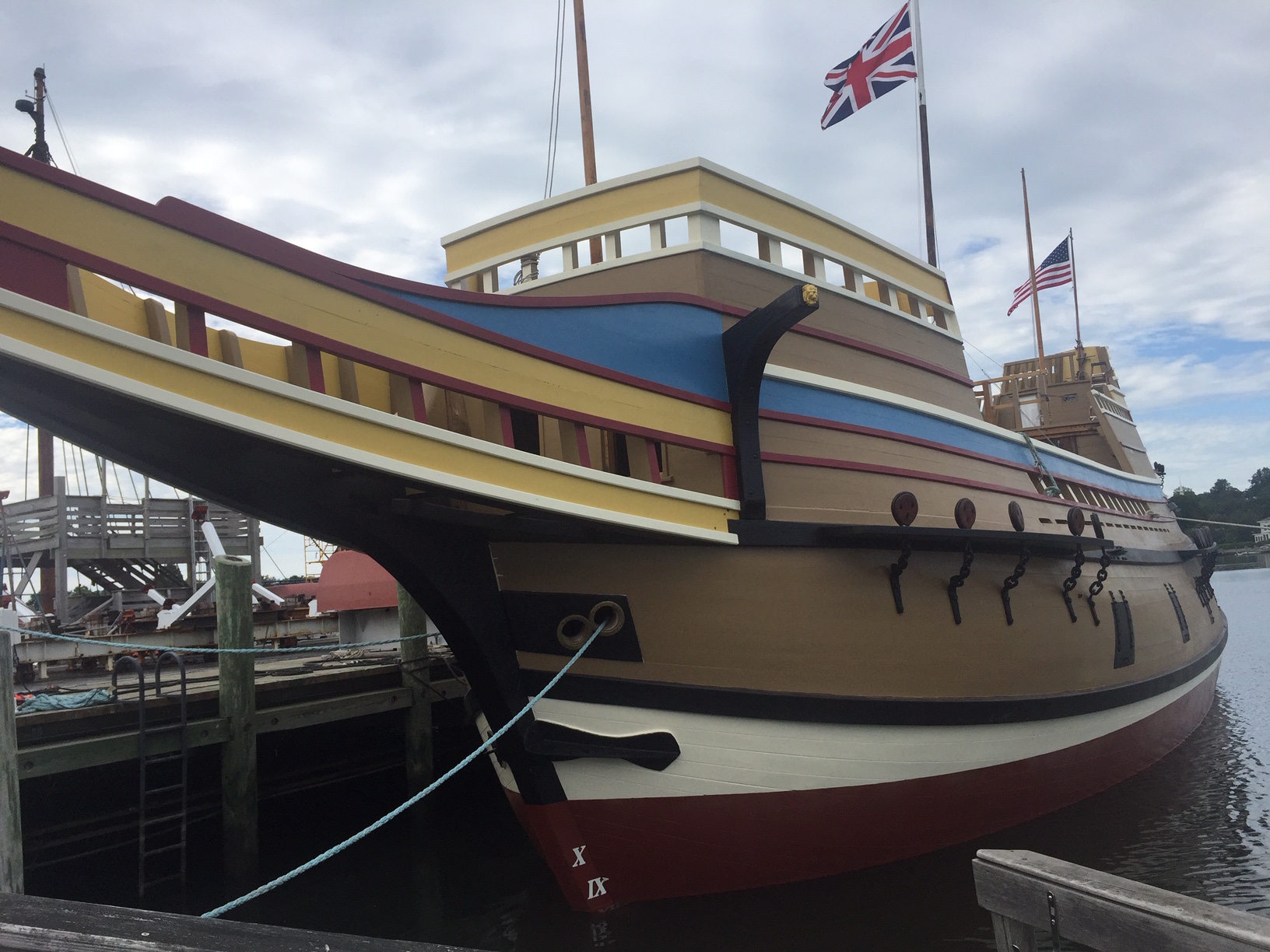 The replica of The Mayflower was built at Upham’s Shipyard in Brixham and originally launched in 1957. She was presented to the American nation in recognition of the support they gave during World War II and sailed across the Atlantic to Plymouth Massachusetts, where she was open to visitors. After a £6million refit at Mystic Seaport in Connecticut, the vessel has just been relaunched prior to taking pride of place in next year’s 400th anniversary celebrations of the 1620 voyage. 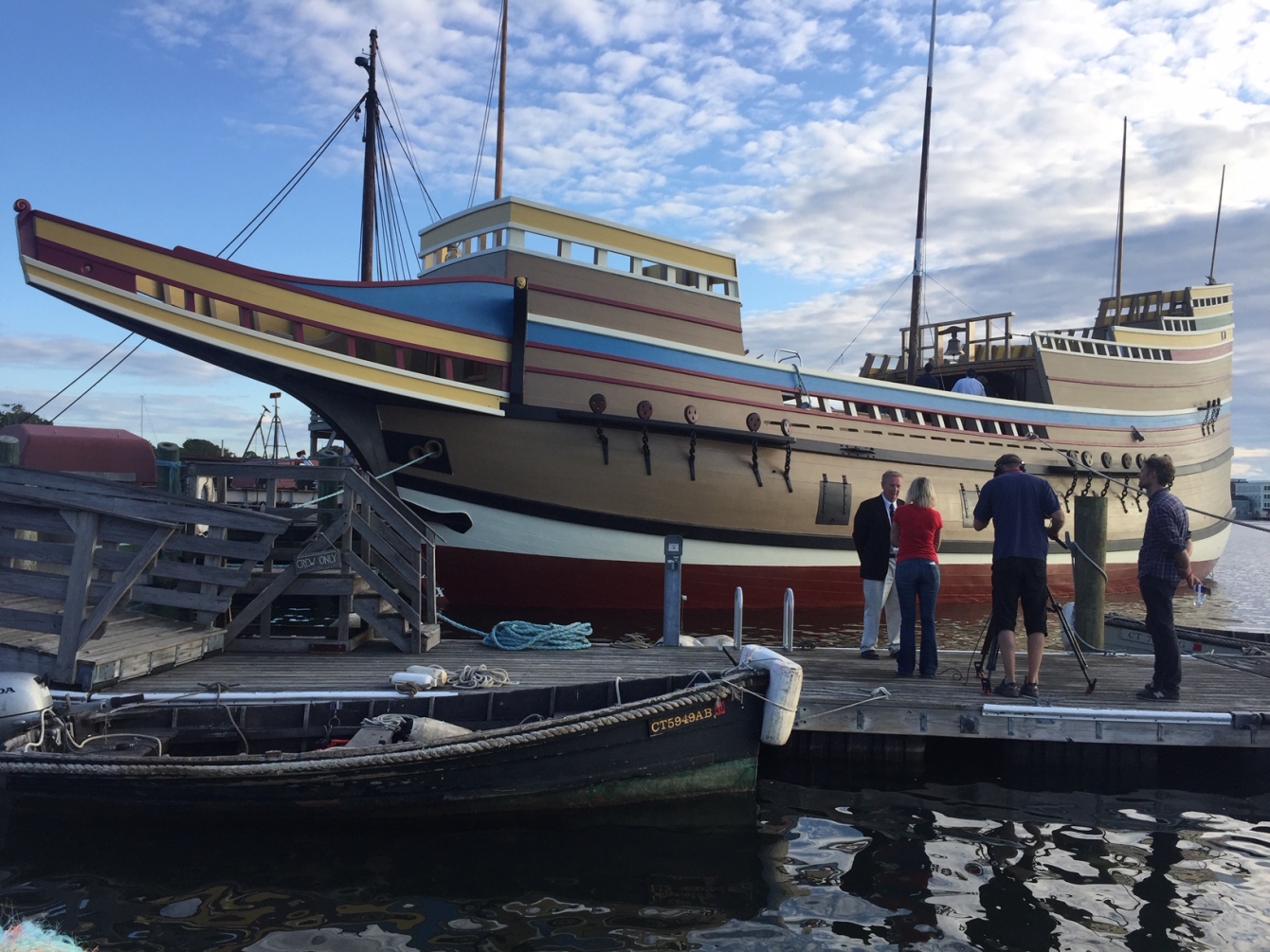