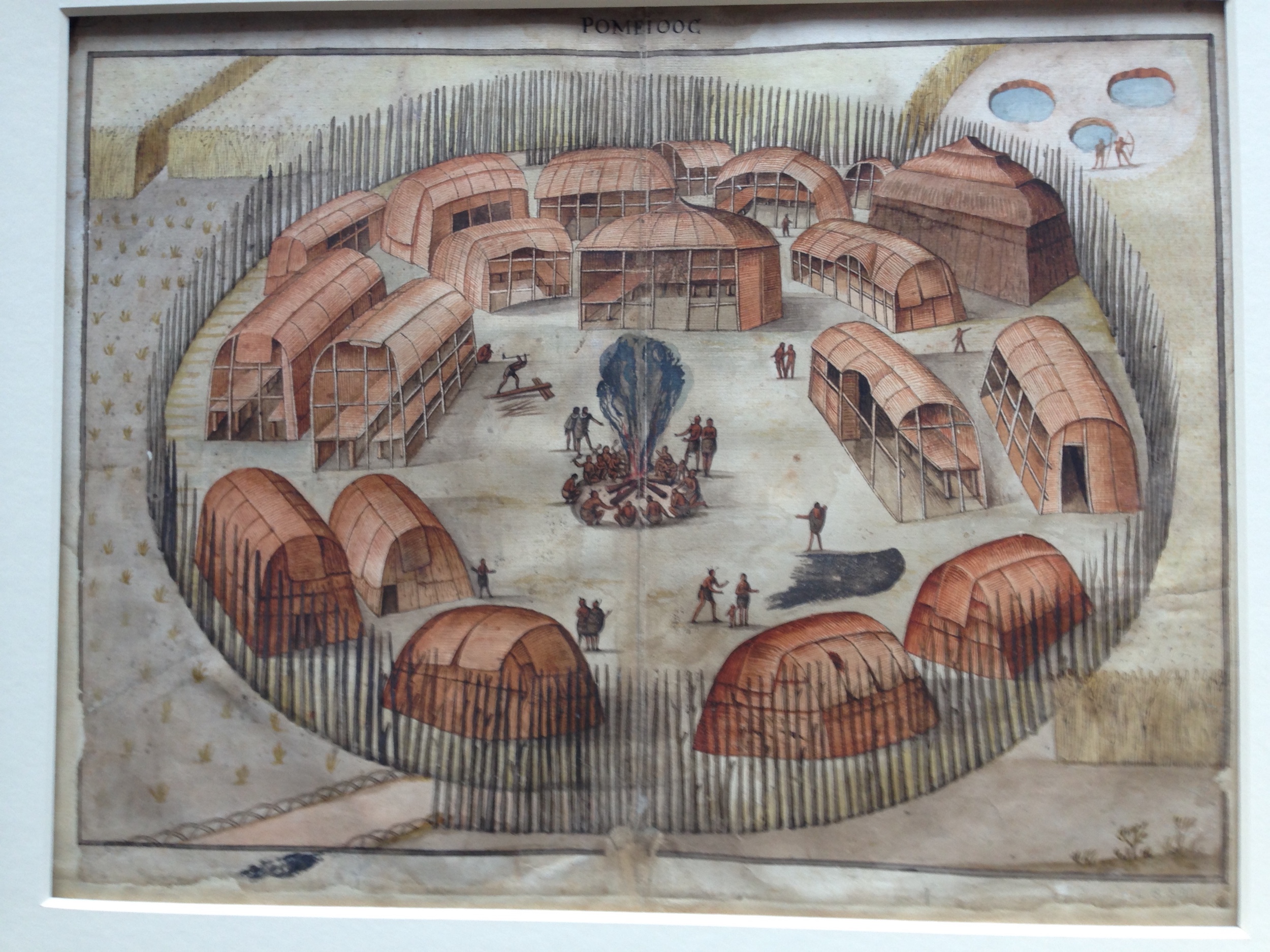 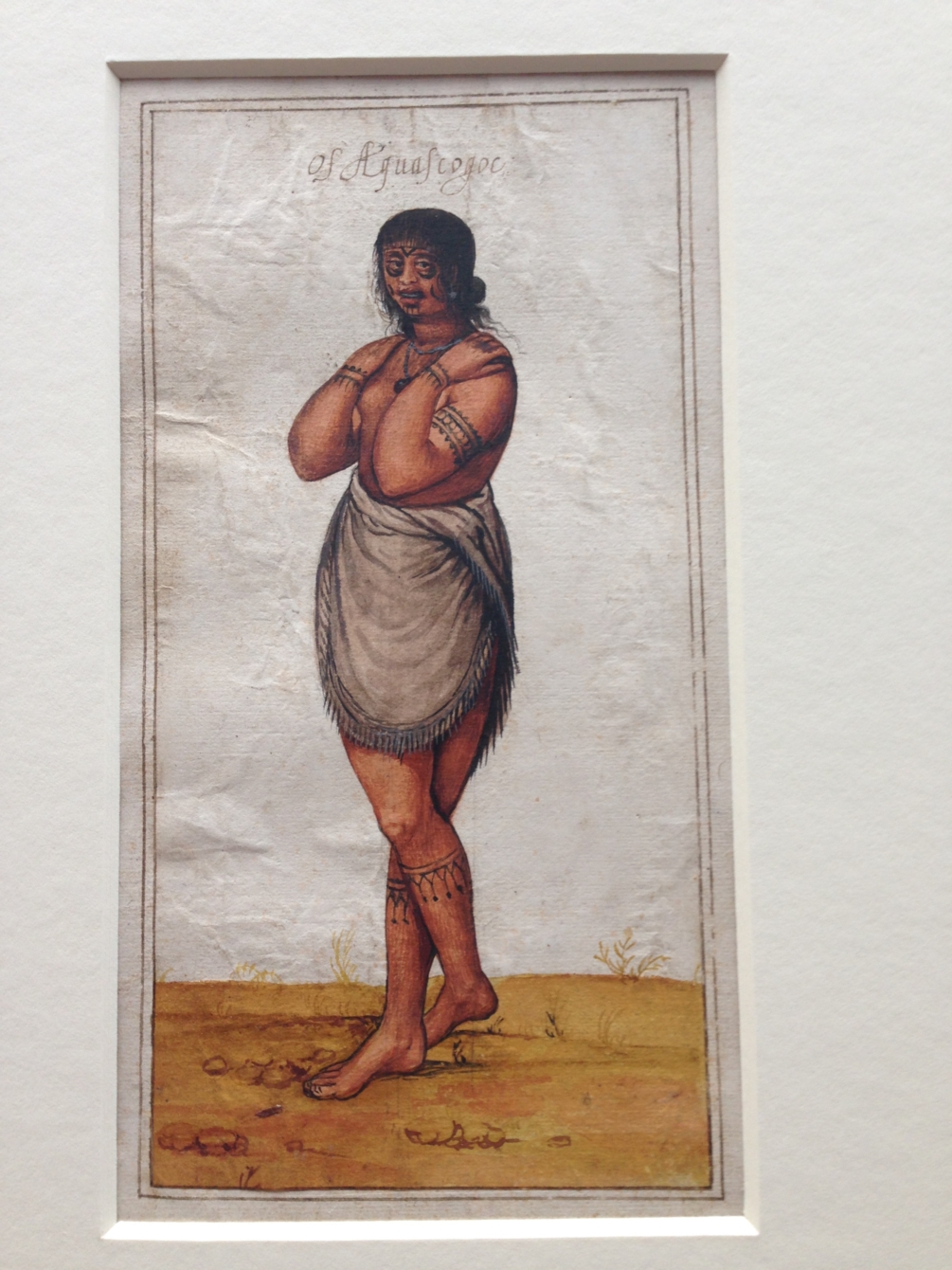 What views did the Mayflower Separatists hold towards the Indigenous Peoples of North America? Did these views change once they had actual interactions with local Native peoples of New England, such as the Wampanoag and others, and as the colonies grew in numbers? Visual and written accounts of the interactions between colonists and Native peoples will be addressed in the talk given by Dr Stephanie Pratt, a Dakota (Sioux) and Anglo-American scholar living in Devon for over 30 years.

Dr Pratt is a Dakota and Anglo-American Historian/Scholar.  She was formerly an Associate Professor (Reader) of Art History at Plymouth University and now an Independent scholar and freelance consultant.

She is the first Cultural Ambassador for her Tribal Council (at the Crow Creek Dakota (Sioux) Reservation in South Dakota, USA) and was recently consultant and cultural advisor to the British Library; the National Maritime Museum; The Box in Plymouth; Royal Albert Memorial Museum and Art Gallery in Exeter, among others.

At The Flavel, Dartmouth.

Each performance will be preceded by:

This specially commissioned film tells the fascinating story of Dartmouth’s Mayflower 400 Project – why it all started, what it has achieved and how it will be remembered.