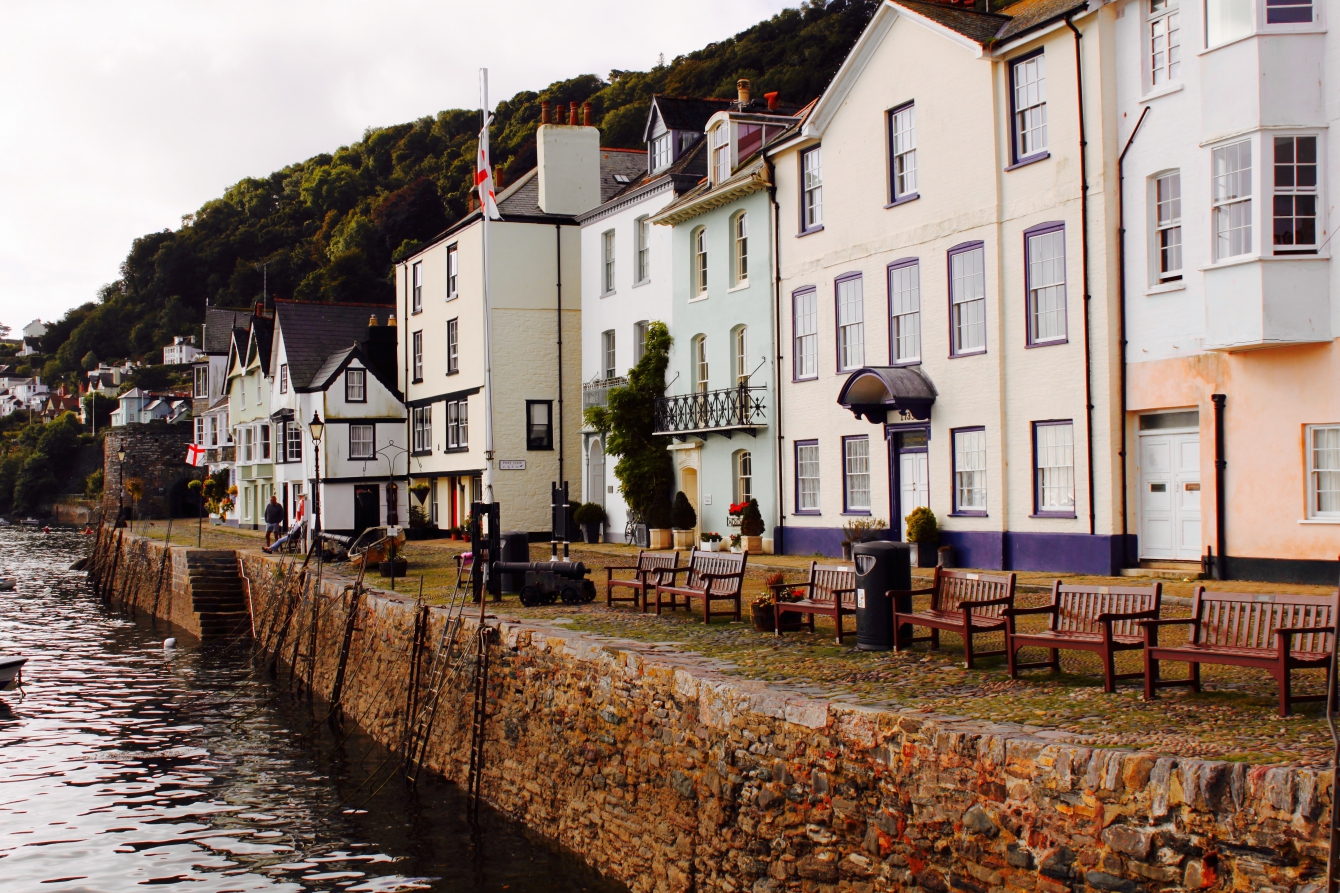 By tradition the Mayflower and Speedwell anchored near here during their stay in Dartmouth. In 1620, Bayards Hill was the route taken by horse and foot traffic to reach Southtown from Lower Street.

From here there is a good view down into Bayards Cove Fort, showing its plan and structure. Southtown was originally part of Stoke Fleming. It was annexed to Dartmouth in 1463 to provide a right of way from the town to the Castle.

By 1620, Dartmouth’s prosperity relied increasingly on fishing off Newfoundland and New England. The Champernowne and Shapleigh families of Kingswear traded in New England and received large land grants there.

From here you can see the extent of Dartmouth’s natural sheltered deep water harbour. In 1619, Dartmouth was the leading shipping port in South Devon, with many ships and shipwrights, so it was a good place for the Mayflower and Speedwell to call in for repairs.

This building was the site of an almshouse for the poor, endowed in 1599 by William Ley, a rich merchant. In 1620, the Mayor’s accounts show money given to many poor people. Some were in the almshouse, but many were just passing through Dartmouth and needed support as they travelled.

The small headland here was the location of Paradise Fort, which in 1620 was part of the town’s defences along the river. It was the scene of fighting when Dartmouth was attacked by Royalist troops in the English Civil War in 1643.

The earliest surviving mention of Warfleet is in 1210, when it was called ’Welflut’, meaning ‘stream in the tidal inlet’. In 1620, there was a sizeable community here. Records show several houses with gardens, orchards, a bakehouse and a brewhouse; above this point was a ropewalk. As well as two watermills, there was a horse mill and a fulling mill that processed woollen cloth.

In 1620, Nicholas Roope of ‘Walfleet’ was a prosperous merchant in the Newfoundland trade, with four ships. He lived here in a comfortable new house with his wife Mary and their four little children. The house had its own quay and you can still see the retaining walls.

Gunfield is named after ‘One Gun Field’, said to be so called because it was used for gunnery practice, firing across the river. ‘One Gunne’ was used in the 1600s as a burial place for foreign sailors who died on board ships in Dartmouth; eight burials were found in an archaeological excavation in 1985.

An ancient chapel here may have existed to provide a harbour light; it was already old in 1332. In 1636-41, the chapel was substantially extended and rebuilt. Nicholas Roope and other members of his family are buried here.

The trail ends at Dartmouth Castle. Underway in 1481, the Gun tower is the oldest known purpose-built coastal artillery fort in Britain. It would have become a familiar sight to the passengers of the Mayflower and Speedwell during their stay in Dartmouth in 1620. Dartmouth Castle is well worth a visit before you leave. 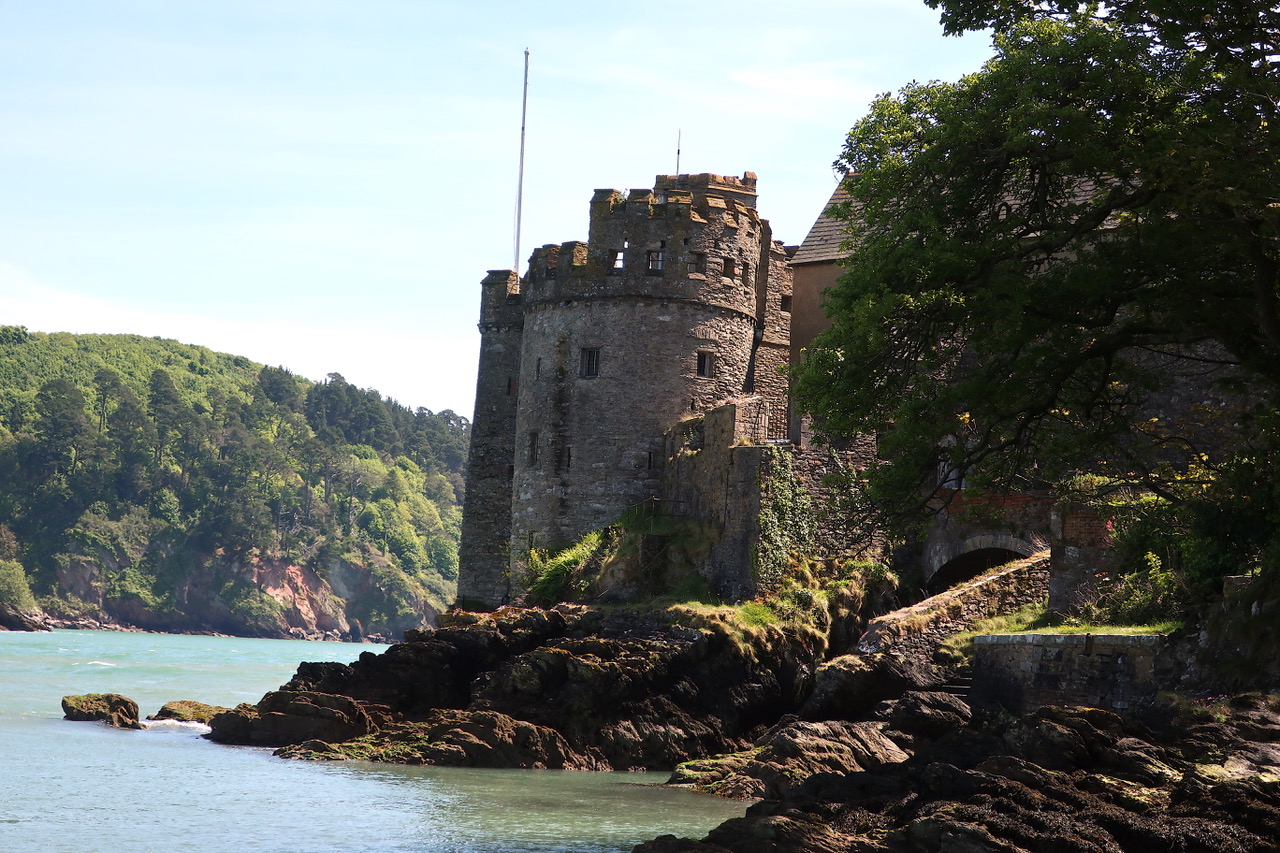